Roger & Reid were the recipients of the Paul Morton Award for Lens Based Art, awarded by The Royal Scottish Academy of Art & Architecture, 2012

Check out what ROGER & REID were up to as part of their residency at CULLODEN BATTLEFIELD.....for details click here

and look out for GANGHUT projects.....

please contact us if you would like to receive a copy of the book BURGHEAD , the culmination of a 6 month residency project at Burghead Headland Trust

other links of interest

Graeme Roger and Kevin Reid’s thought provoking, cathartic and humorous video work made in association with students of the University of Memphis featured a series of interviews with individuals constructing and destroying their own monsters. A critique of iconic figures and villains, the ready made style of filming and makeshift construction of effigies of figures such as Martha Stewart, Gumby, Mr Potato Head, Jason from the Friday the 13th franchise of films and King Willie, the major of Memphis, seemed to empower the individual, yet ironically echo the national and popular cultural pastime of blowing the enemy away. The slowed down soundtrack accompanying the destruction of each figure by projectile heightened the comic element of the work, the amplified sound effect reminiscent of Godzilla- banishing these personal monsters whilst asking of the viewer to consider their own. 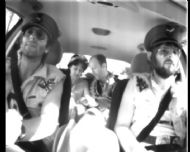 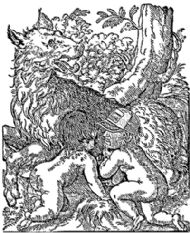 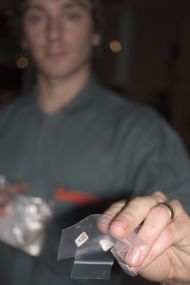 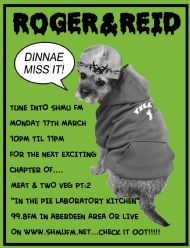 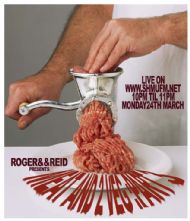 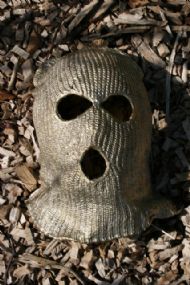 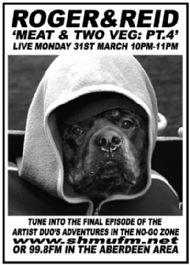 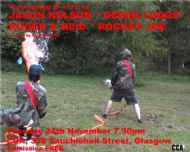 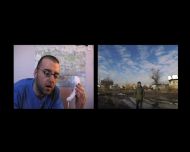 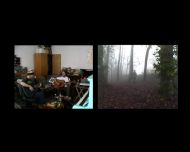 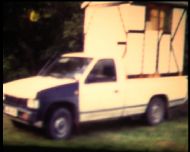 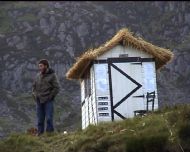