As part of Watching TV by Candleight' at Heron Corn Mill, Cumbria Arts & music festival on Saturday 11th April based around renewable and sustainable energy and the revival of previously redundant technologies within new and future environmentally conscious ideas. The themes for the event and proposed work were  drawn from the parallels of the mill's 18th century waterwheel powered grinding mechanisms and the 21st century evolution of that technology into the electricity generating hydro turbine being installed on the site.

The event will ran throughout the day and evening on the Heron Corn Mill site with displays from fringe engineers demonstrating 'home-brew' and 'futuristic' energy devices, Steampunk exhibits, workshops, artist interventions and an evening music and performance show.

Roger & Reid supplied hot beverages for those in attendance - gas power coming from the manure of the neighbouring cows and keenly gathered in oil drums in advance.  A fruity cover of Britney Spears' 'Toxic' played from the specially built T-shack.

Another project at Heron Corn Mill was the 'fighting cocks' with Dan Gibson on at a redundant cock-fighting ring. 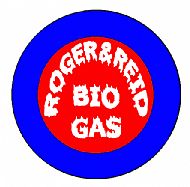 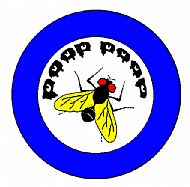 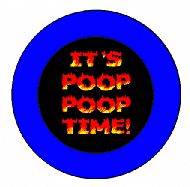