Upon reaching Memphis we had received our canons from spudtech (handheld pneumatic artillery) in order to blast our way across the USA.

The culmination was a residency and performances at PS1 MoMa, New York followed by a performance / installation at Chapter Arts, Cardiff.

link here to 'Trail of Tears' at the Embassy Gallery, Edinburgh.

Students at Memphis College of Art created styrofoam villians for us to critique and to get target practice before heading to New York City. 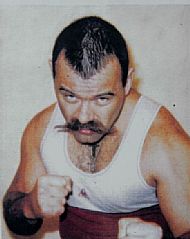 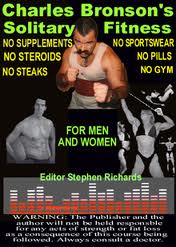 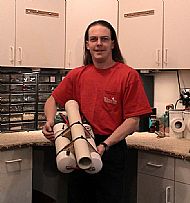 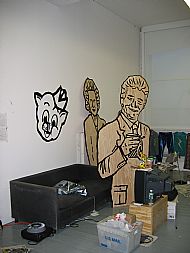