FALL OF THE PEACOCK THRONE

Written and Directed by Chris Lee

This is the story of the 1953 CIA led coup in Iran, a major cause of the so-called war on terror, when fledging Iranian democracy was destroyed in favour of British oil interests and US cold war strategy. Intimate in its design and execution, but epic in reach, it tells one of the most remarkable yet little known stories of the last century, tackling issues of conscience, empire, freedom, and power. This is a story everyone should know, whose timeless echoes thunder in our ears, demanding to be heard. 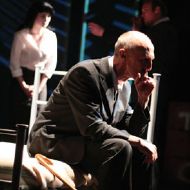 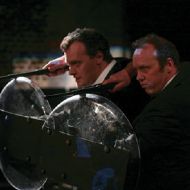